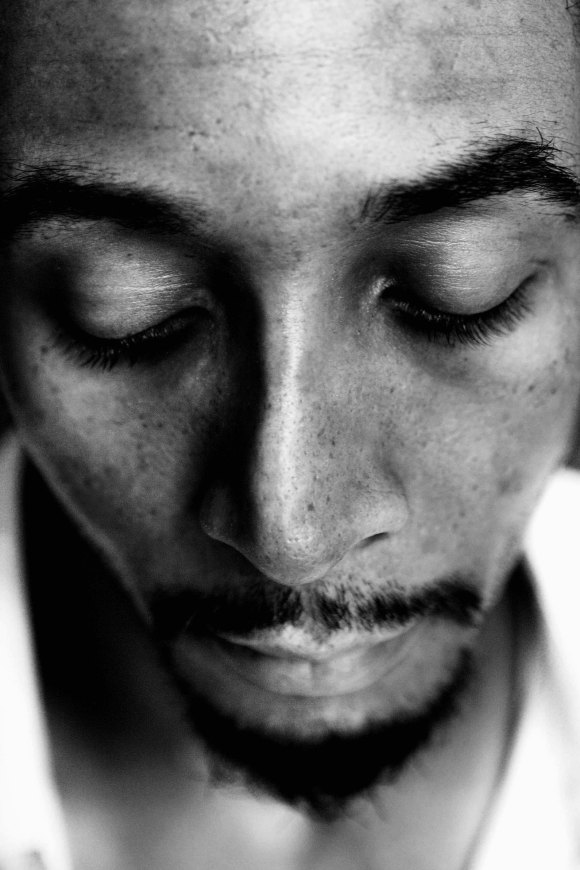 I’ve been addicted to the flight, the albatross reason and the eternal search for something I couldn’t explain or give or create or destroy. Some people wander and travel because they enjoy it. I did it because I had to.
And the culture of a tramp deepens with every turn of the key and every palm that has to be greased, every dime counted, or foreign coin stolen. We were rebels who became gutter-punks. We were royalty who lost an empire and a home, but gained the gift of loyalty and empathy.

Along the way, the writer in me was born.

Anybody who has remained unwavering in his or her passions, amidst the stench of betrayal, unemployment, and humiliation — has to become a writer.

Your mind wouldn’t know what else to do.

This is the official website of writer, filmmaker, performer and radical media ecologist Dennis Leroy Kangalee, the creator of Visual Liberation film pedagogy that promotes Third and revolutionary cinema and urges a Black independent and Leftist cinema inspired by the ideas that went into his highly controversial 2001 critically acclaimed cult film, As an Act of Protest.

Support Living Artists or else you will see no visions and receive no prophecies.