The Death of a Friend

The death of a friend made me realize not how fleeting life is or how precious moments are, but how little time we actually shared enjoying ourselves.

He Went to Church…

He went to church. He prayed to his ancestors, wondering where their blood might have spilled before the Jews’.

He imagined what his mother’s face might have looked like in the car accident back home in New York the year before. Her face mangled and contorted in a permanent look of horror. His sister said she would not send him a photo even if he insisted. She told him he was macabre and losing his mind. Probably was right, but he couldn’t help re-playing the conversation in his head as he slid down the steps of the church facade. And then, for some reason, looking out into the city ahead and around him, his eyes kept reaching for the sky as if waiting for something awful to happen. 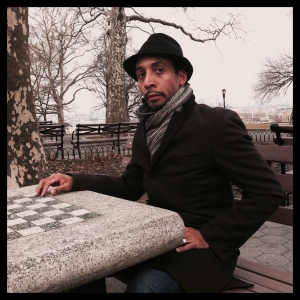