Affirmations for the Misunderstood and Openly Ignored Tribesmen: 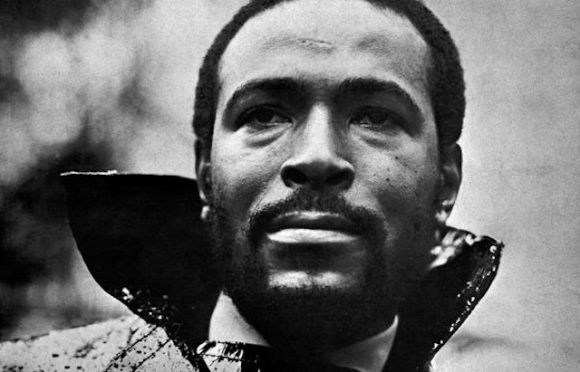 Berry Gordy told Marvin Gaye to not release “What’s Going On”. He told him it would ruin his career. Can you imagine someone telling you the greatest work of your life is not worthy? Could you imagine if someone said that about your children?

Elia Kazan refused to help Barbara Loden make her brilliant “Wanda” – which, in 1970, was ‘the first feature film written, directed, and starring’ a woman which was made independently and won the Venice Film Festival. Kazan was jealous, infuriated I suspect. I am convinced his refusal to have a beautiful woman who could write and direct better than he could – around him contributed to her breast cancer, of which she died of four years later…

Carl Theodor Dreyer’s original cut of his “The Passion of Joan of Arc” was found in a closet of a Norwegian psychiatric hospital in 1981.  It is widely regarded as Dreyer’s masterpiece.

John Cassavetes first cut of “Shadows” was found in NYC MTA’s Lost and Found and the man who took it – only screened the film to see if it was original pornography. Eventually Ray Carney acquired it (much to Gena Rowlands’ dismay. She always said Cassavetes had dis-avowed the 1957 version, in favor of the second draft he edited in 1959.)

Vivian Maier’s lifeworks as a photographer was never assessed, seen, or appreciated until after her death in 2009. She was perhaps the penultimate Outsider Artist. In the Emily Dickinson sense. In fact, a year prior to her death John Maloof shared some of her work oline via Slattery: the premiere of her work! She is now regarded as one of the most compelling photographers of the 20th century. None of the people she was intimate with or whom she worked for ever knew she was an artist.

Lesson? Be careful of what you create, what you leave behind, and be aware of the possibilities lurking. Sometimes you have to look in the opposite direction to find what may be truly holy. Make dangerous choices. Stick to your guns.

Only you know what it is that you are doing.